Welcome to the very first Early Access issue of our monthly community feature, Starbase Community News! After a short break we are back with this luxuriously long and colourful issue of the Community News, bringing you the coolest things known to endokind.

This issue marks two important dates in Starbase history: Starbase Alpha ended on the 26th July, and the much-awaited Starbase Early Access launched on the 29th July! We have welcomed a flood of new players and player content, so enjoy browsing this very special issue and see what your fellow endos have been up to - both during the final weeks of Alpha testing and the first months of Early Access!

As our Alpha testers might remember, we ran another server test on the 8th July, which brought a flood of players, lag and general hubbub to the old Origin station. On the 25th we celebrated the final hours of Closed Alpha on Origin. Some players congregated later at Elysium to salute the final minutes of Alpha, sailing proudly into the sunset with the same community spirit that marked the entire Closed Alpha period. 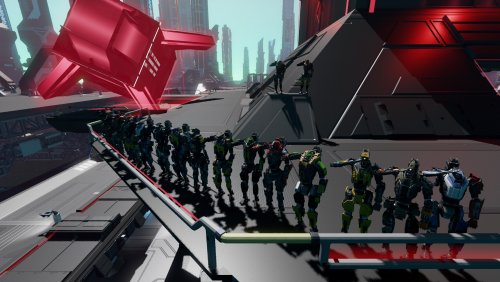 Posted by Mochro#0666 on Discord 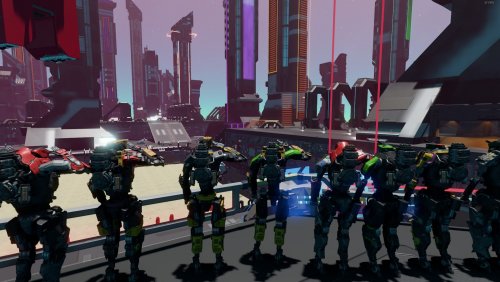 Posted by LizardFish#4822 on Discord 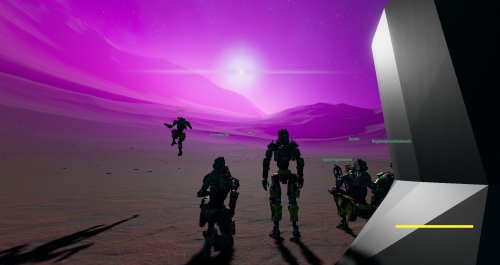 Sun rises on the moon Neso, one more time. Posted by ExtraPerry#9032 on Discord.

Then, the long-awaited date arrived at last, marking the beginning of a new era for all endokind. Instead of one, there are now 30 Origin stations on which to wreak havoc. The first days of Early Access were memorable in many ways.

A newborn endo has many burning questions. Posted by Renz#6576 on Discord. 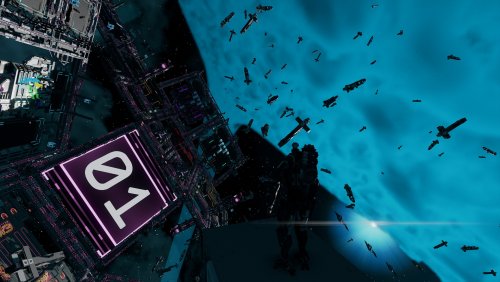 Asteroid belt or shipsteroid belt? Posted by AngrySkull#0042 on Discord.

Without further ado, let's dive further into what the community has been up to in these past two months!

Come learn YOLOL in this tutorial video by Spunie Bard!

Join IveGamed4Decades in this Let's Play of Starbase and enjoy the glorious 4k gameplay!

Heading ship shopping and not sure what to invest in? Look no further, for The Singularity shares their top 5 ship picks in this handy video.

Once more with feeling! Join Simulator Haven in Closed Alpha and Convoy Chaos!

Kodey Podey's ship showcase is a trip down the Closed Alpha memory line!

Commemorate the final hours of Closed Alpha with Knights of Clang!

Starbase Nexus is a massive, on-going community project seeking to combine all available tools, guides and information about Starbase into one location! Read more about the project on its website or in this forum thread here.

Posted by TACO#5031 on Discord 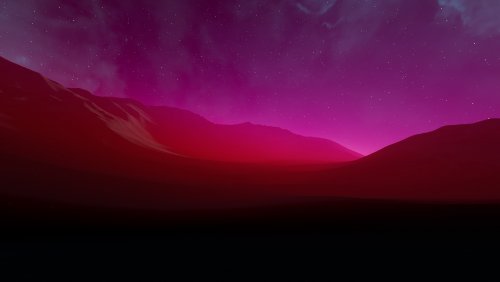 Posted by Senkii#0001 on Discord 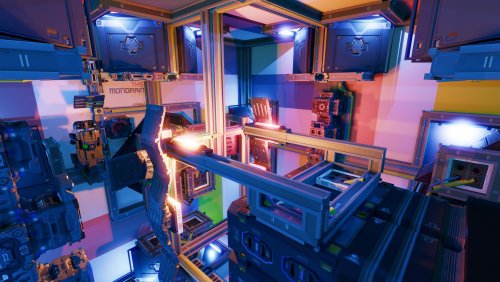 Posted by Fault#9610 on Discord 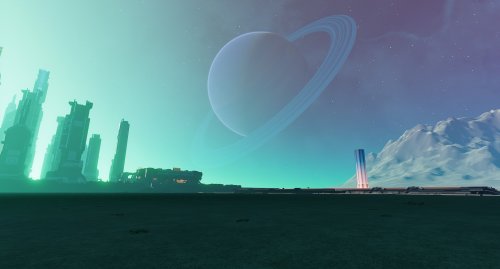 Posted by Mito#5408 on Discord 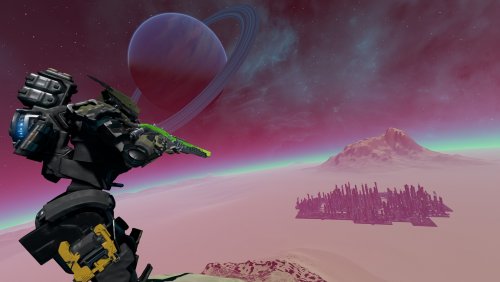 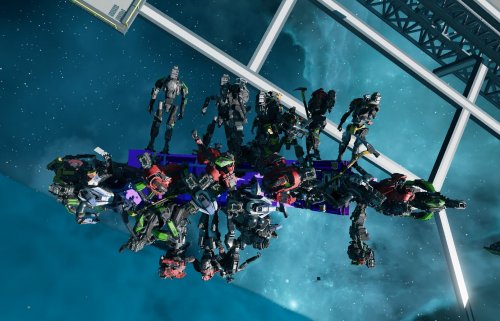 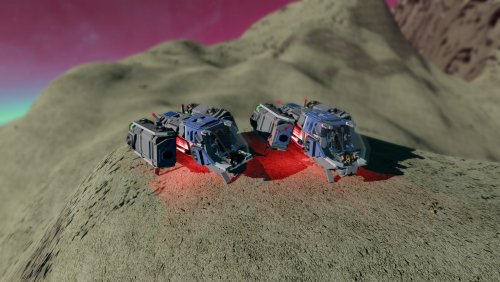 Posted by TeaPirate#0001 on Discord Posted by IHave#7106 on Discord 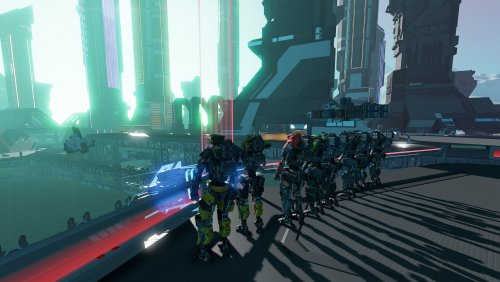 Posted by Kodey#5272 on Discord

Mining with the Space Roomba, presented by konvic21.

Evil Creations presents the Partyminer, for all your party mining needs.

Solar Polar Bear TV dives deep into the lore of the Ravenborn. 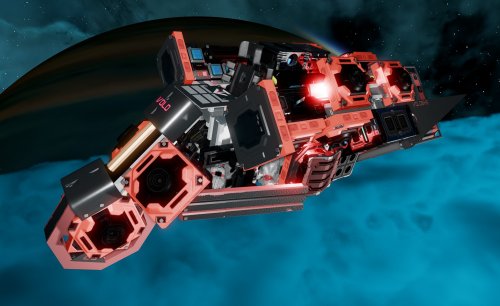 Posted by VentusTraveler#1202 on Discord 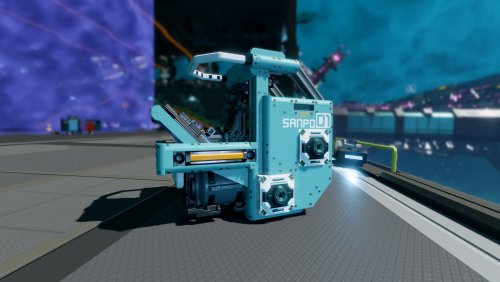 Posted by beso#3628 on Discord 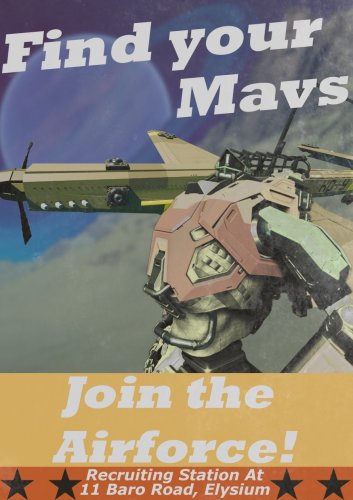 Posted by Kodey on the Starbase forums Posted by Lumi#2298 on Discord

Calling all readers! Xylch presents "Being In Control", an exciting piece of fiction pondering the origin on endos.

Meanwhile, Archivist explores lore and theories to the history of the Starbase universe. Read all of them here!

Would you like to be featured in next month's Starbase Community News? To submit your creations, contact us via e-mail at community@frozenbyte.com with the subject headline "Starbase Community News"! Remember to mention who the submission is from and what name you want to be credited. We reserve the right to curate suggested content and cannot guarantee all submissions will be published.