Station Block Modules Do Not Align Properly On Large Builds

Hello, I was working on upgrading my station today an noticed some strange behavior when placing a large bed of Station Block Module As

It seems like when chaining a large quantity of this block, they arent properly aligning to the axis and start to deviate over a long distance. I noticed because when finished building the ring around the 3x3 expansion zone square they did not align.

I did some experiments to test the deviation.

I started by building a long chain of frame column 1x1x1 v3 to fill a single expansion zone in a single line.

Next, directly above/adjacent the chain of columns i build a chain of Station Block Module A.

Screenshot (Start point on the right):

Next, I examined the gaps between the top station blocks and the frame blocks below

Nothing significant here, just some edges as is expected 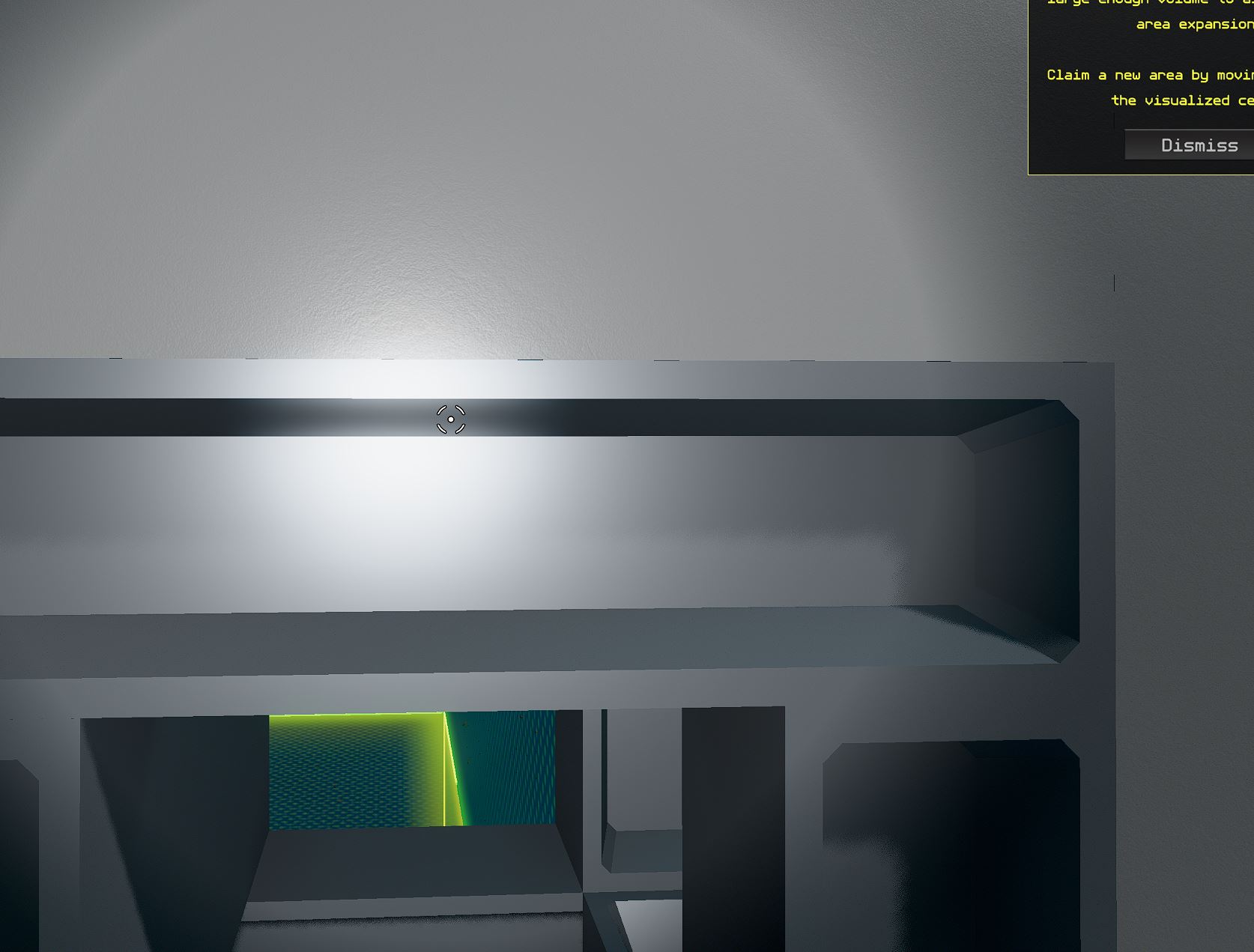 By the time we get to the end of the build area (~50m) you can see a gap has appeared.

The deviation isn't huge over small distance, but actually has a huge cumulative impact if you're trying to make a big platform of these blocks. Things start to no longer line up and its very frustrating.

The drift seems to be in the +Y axis

I have noticed similar issues in the SSC with beams. Though I have concerns that this might be hard to fix as I think it may be position accuracy problem (I.E. to avoid drift the game needs the position to be 10.0015 but the game has to choose between 10.001 or 10.002). This is especially true if a station is not perfectly aligned with the world grid. (I assume they are not doing something weird like 3d polar coordinates, though even in that case the problem would apply). In designer it looks like they try to hide such imprecisions by having autosnap place things at the average of sufficiently close competing snap points. Basically computers round to fit into their precision, consecutive rounding equals error, error equals pain.
You must log in or register to reply here.
Share: Facebook Twitter Reddit Pinterest Tumblr WhatsApp Email Link
Top