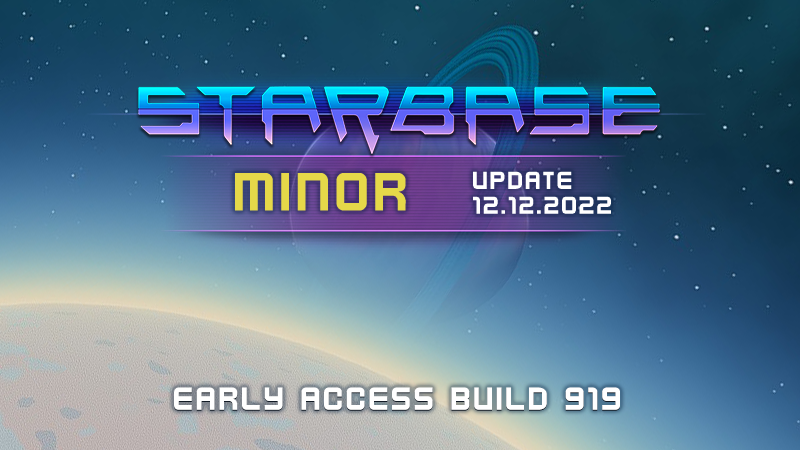 This drastically reduces time required to start long distance warps, as only the capital ship shield generator needs to be charged. Waiting for hours is gone!
Last edited: Dec 13, 2022

shado20 said:
ok... ? why
Click to expand...
It is because other bugs in the game have broken many people's capital ships, and as a temporary fix they were turned into "dev cap ships" to make them work. Dev cap ships don't have to wait to warp, which is obviously unfair to other players.

So, the charge time has been removed to level the playing field - at least until the bugs are fixed. But a lot of people disliked waiting three days to charge their ship anyway - especially if you waited three days and then it broke at the last hour.

ZombieMouse said:
Dev cap ships don't have to wait to warp, which is obviously unfair to other players.
Click to expand...
Yes, but it was totally fair to those players that had no cap ships for six months+ before the workaround was even implemented due to the bug.

The why is a bunch of people whined about it, so it got removed. Should have been removed sooner. Fairness has nothing to do with it, it was just a bad mechanic that was abusive of a players time for no reason. (yes you can argue it limits jump hauling rates, I will counter argue you can set up a loop of jump haulers to origin run by a single player and remove that time anyways.)
You must log in or register to reply here.
Share: Facebook Twitter Reddit Pinterest Tumblr WhatsApp Email Link
Top