We return with another colourful issue of Starbase Community News, and that's no April Fools joke. In March, the new Early Access target was revealed and moons received their atmospheres, which unleashed the Alpha players' creativity and resulted in a flood of aesthetic screenshots - best of which are featured later in this article!

But wait, that's not all! 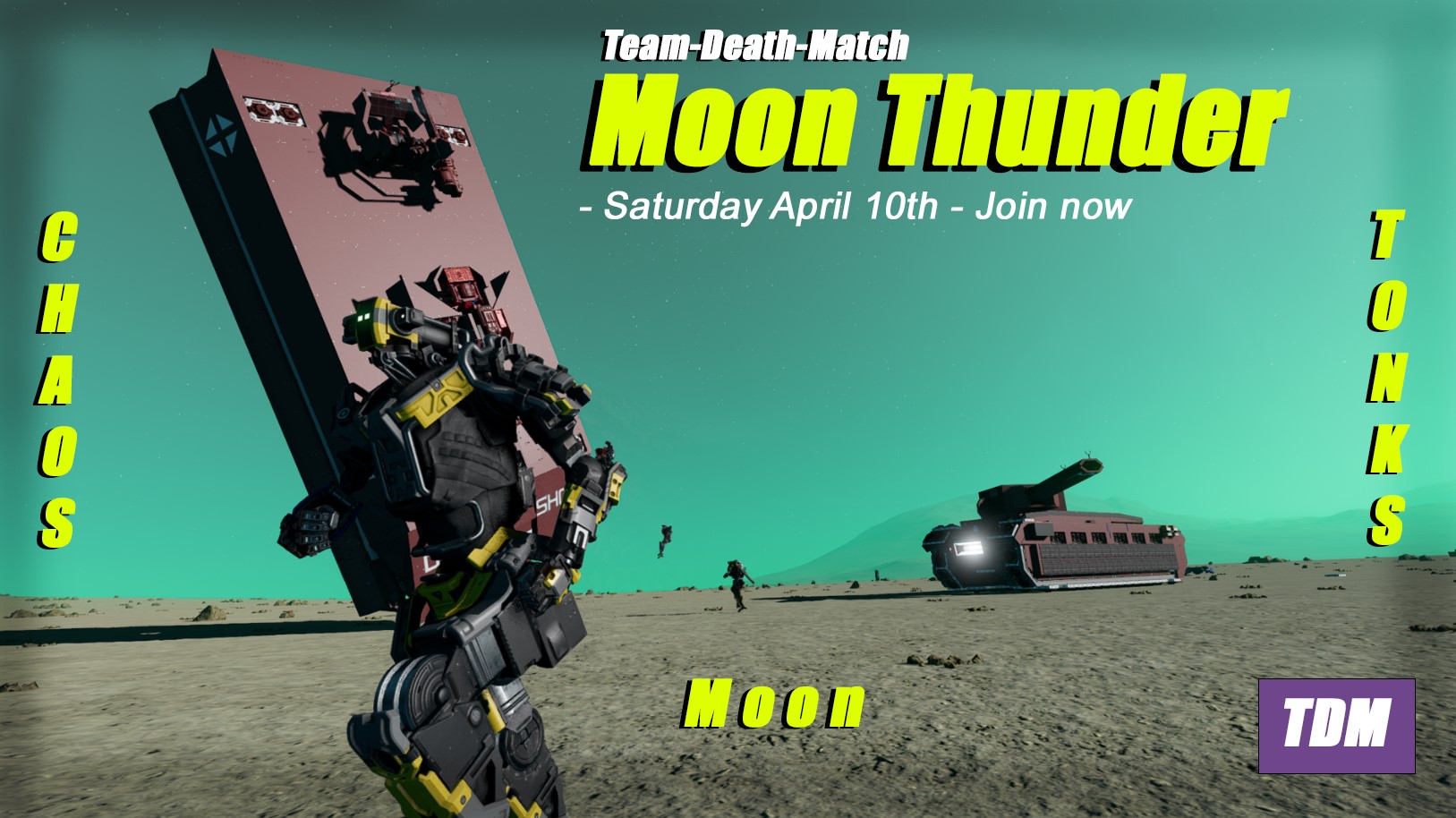 Join Substrate and other factions in a community-driven combat event hosted on the moon Elysium in this video by Lukas04!

And here's another look at the moon PvP event by TGess!

Missed the Empire Assault event in Alpha or looking to relive your combat memories? DigitalGeo's got you covered!

Relive the highlights of the Convoy Chaos event in this video from Imperial Broadcasting!

In case you missed the live broadcast, worry not: tune in on Kenetor's birthday stream recording feat. the Outpost Assault event! (And happy belated birthday!)

And finally, Captain Jack heads on a mining expedition with the community! 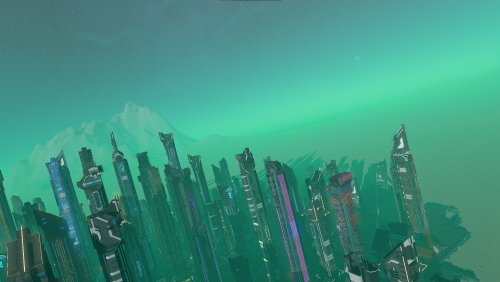 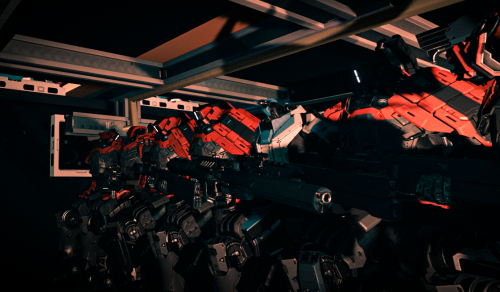 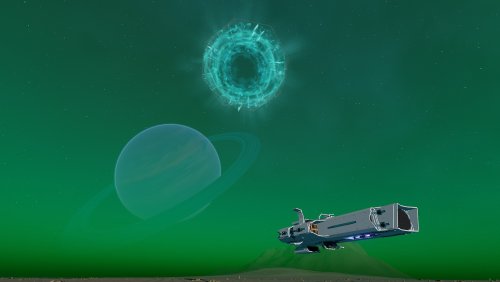 Posted by Duke_Ironhelm on SB forums 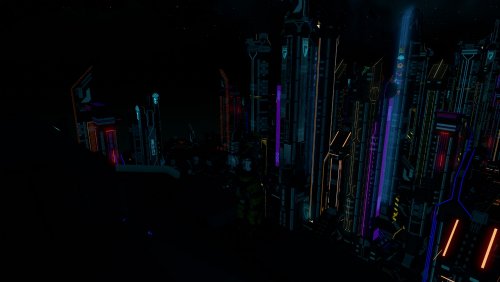 Posted by Oobfiche#5954 on Discord

Posted by TGess#8289 on Discord 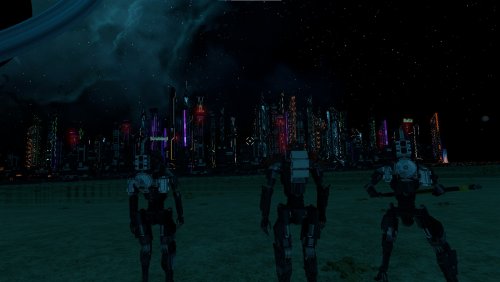 Posted by Beartar#7198 on Discord 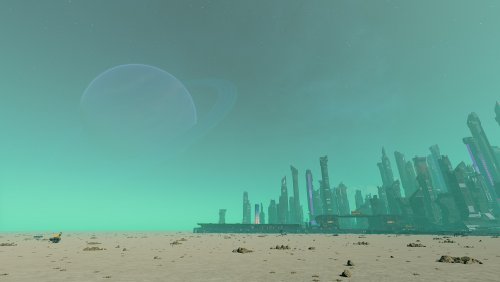 Posted by Mithrandalf#0706 on Discord

aslabogranite tours the Moon City and showcases some piloting skills for us!

XenoCow Entertainment brings us another Byte-sized Tutorial, this time focusing on missile warheads.

In this combat highlight video from ZaffBox, we experience the dangers of autoturrets. 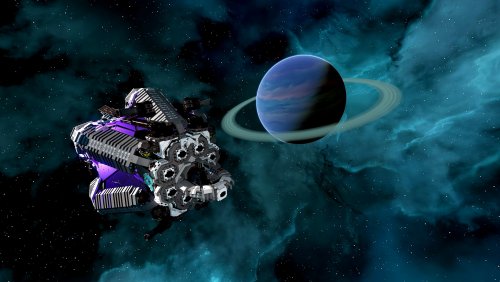 Would you like to be featured in next month's Starbase Community News? To submit your creations, contact us via e-mail at community@frozenbyte.com with the subject headline "Starbase Community News"! Remember to mention who the submission is from and what name you want to be credited. We reserve the right to curate suggested content and cannot guarantee all submissions will be published.

That's it for March! We hope you've enjoyed this issue of the Starbase Community News. See you next month!

Love that screenshot by Duke_Ironhelm!